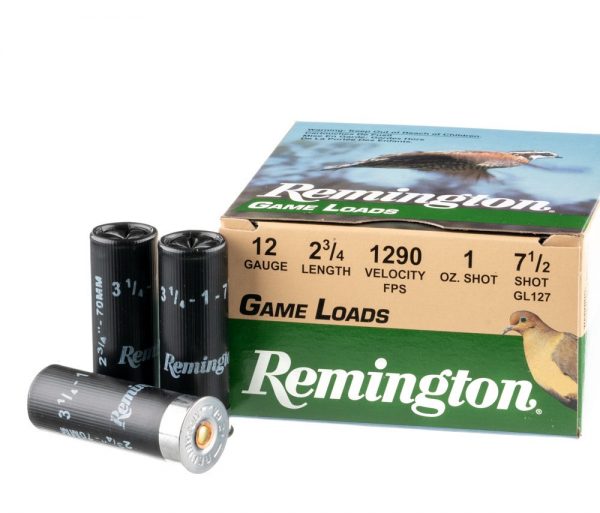 In 1816 a man by the name of Eliphalet Remington set about making his own gun, an act that would forever influence the firearm and ammunition industries. He drew up a design and used his father’s forge to build it; when he was done he entered a shooting competition with it. Eliphalet won second place that day and although he undoubtedly would have preferred first, he made quite an impression on spectators. Orders began pouring in and when Eliphalet decided to fill them he officially founded the Remington Arms Company. Today it’s the oldest, largest constantly-operating firearms and ammunition manufacturer in North America.

These particular Remington rounds are made for your 12-gauge shotgun. Each round measures 2 ¾” in length which is the most common length on the market. It’s absolutely vital you know what length shotshell(s) your shotgun is chambered for because attempting to use the wrong length shotshell can have disastrous results. These 2 ¾” shotshells contain a 1 ounce load which provides the power necessary to propel the pellets within towards the target with deadly force. Each round is filled with #7.5 shot. This ammunition is meant for upland game such as doves.

When you order this box of ammunition from Remington you get 250 rounds: 10 boxes of 25 rounds each. That’s enough ammo for some dedicated trigger time prior to your hunt. A mistake many hunters make is leaving their guns locked up outside hunting season. Since shot placement is so important for a clean kill, practice is necessary, and that practice shouldn’t take place during the hunt itself. Each of these rounds produces a muzzle velocity of 1290 feet per second. Remington manufactures ammunition at their factory in Lonoke, Arkansas. Order now to bag your limit with the help of Remington.

Please contact us for more info on bulk orders 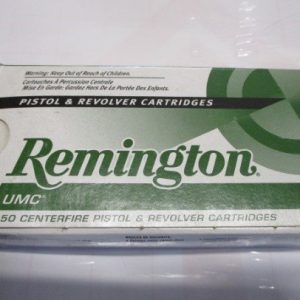 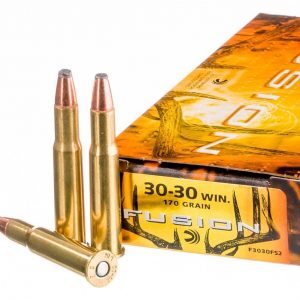 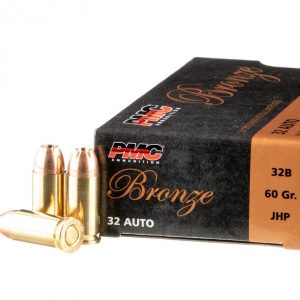 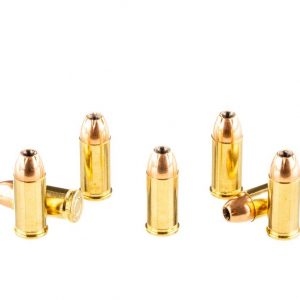 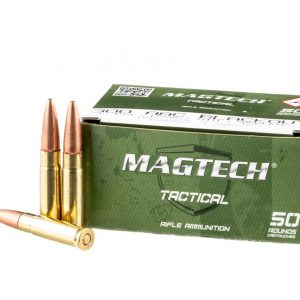 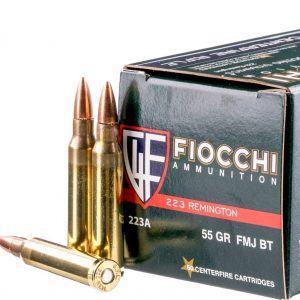 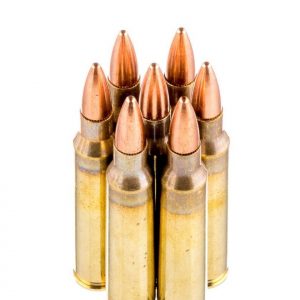 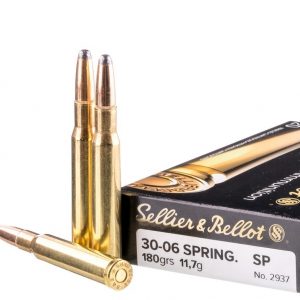 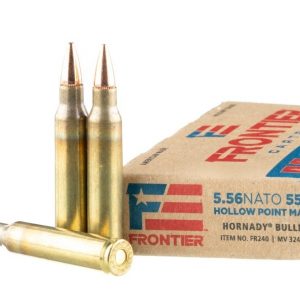