King Cobra shares many parts with the 2017-­released Cobra, including its internal lockwork, grip and sights. And like the Cobra, the new King Cobra uses a leaf mainspring design. It’s much like a scaled-­down variation of the Python, and better than the coil spring arrangement found on vintage King Cobras.

Unlike Ruger and Smith & Wesson, companies that often use two-­piece barrel designs to cut costs, and like Kimber’s K6s, Colt is sticking with a one-­piece barrel machined from stainless steel bar stock. At the muzzle, the crown is deeply recessed, which helps protect the King Cobra’s accuracy potential. At the top, the barrel is milled flat.

Revolver accuracy can often be a matter of dimensions. As the bullet passes through the cylinder throat and the forcing cone to the bore, the internal diameter must decrease rather than increase for rifling to maintain a proper grip on the projectile. A revolver whose cylinder throats are tighter than the bore will almost never shoot well (particularly with cast bullets) since the bullet will be sized down by the throat before passing into the larger-­diameter barrel; it’s akin to throwing a pencil down a hallway. The King Cobra was correctly dimensioned with throats measuring .358 inch each, and a nominal bore diameter of .354 inch.

The limiting factors to this gun’s accuracy potential are its sight radius and human error. Our King Cobra’s mechanical characteristics were flawless. I hope that Colt soon announces additional Cobra and King Cobra models that feature longer barrels and target-­style adjustable sights.

Given the gun’s defensive theme, the King Cobra was loaded with Magnum loads and shot a Bill Drill — six shots fired from 7 yards into the A-­Zone of a USPSA target while achieving a sight picture between each shot. Despite the tempo, all six landed in a 3-­inch group. The King Cobra proved to be practically accurate and reliable. Most importantly, the factory fixed sights were correctly regulated.

Be the first to review “Colt King Cobra” Cancel reply 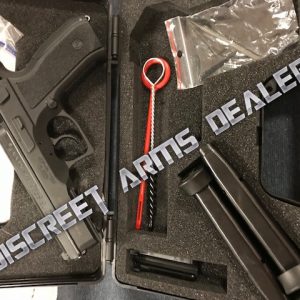 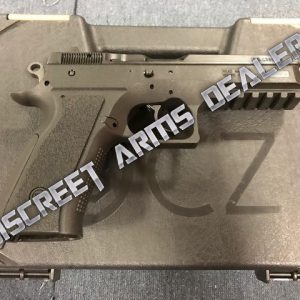 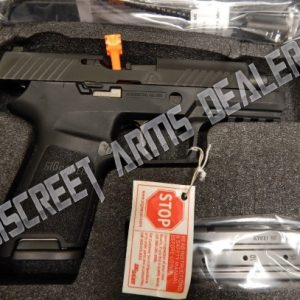 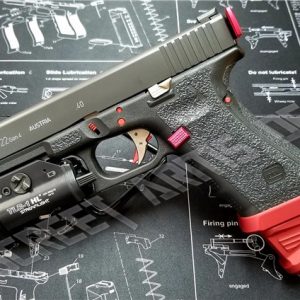 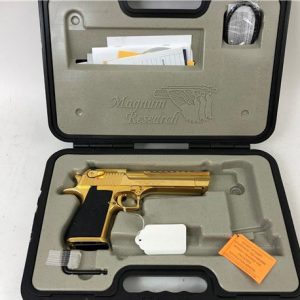 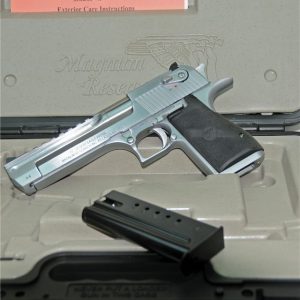 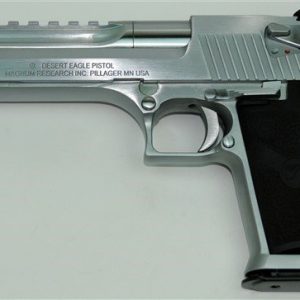